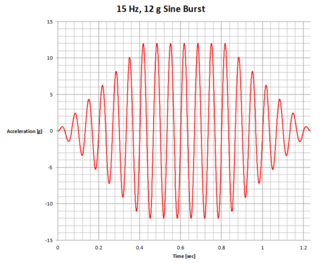 The NESC Publishes Best Practices for Use of Sine Burst Testing

Experior Laboratories has the expertise to perform shock testing in accordance with an extensive list of Test Specifications, including the partial listing below.